Laura Luotola (b. 1976) is an indie author and a publisher. Luotola’s debut novel, The Sphere – The Cities and Return, was published in 2016 by her own company Iris Kustannus – Iris Publishing. A sample in English is available now, masterly translated by Hilkka Pekkanen.

The Sphere – The Cities and Return is the first volume of an epic science fantasy series. The Sphere is an utterly original combination of archaic, baroque, cyberpunkish dystopian sci-fi flavored with magic and fantasy. The critics have praised Luotola’s skills in creating a strikingly convincing imaginary world rich in details, a spellbinding atmosphere and complex, annoying and totally lovable characters.

Luotola holds a MA in Finnish Literature and a BA in Restoration. Currently she works as a full-time writer. 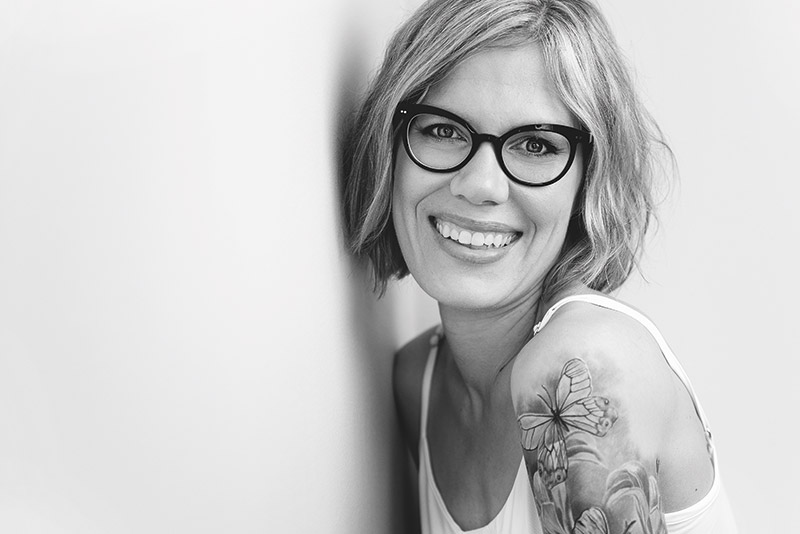 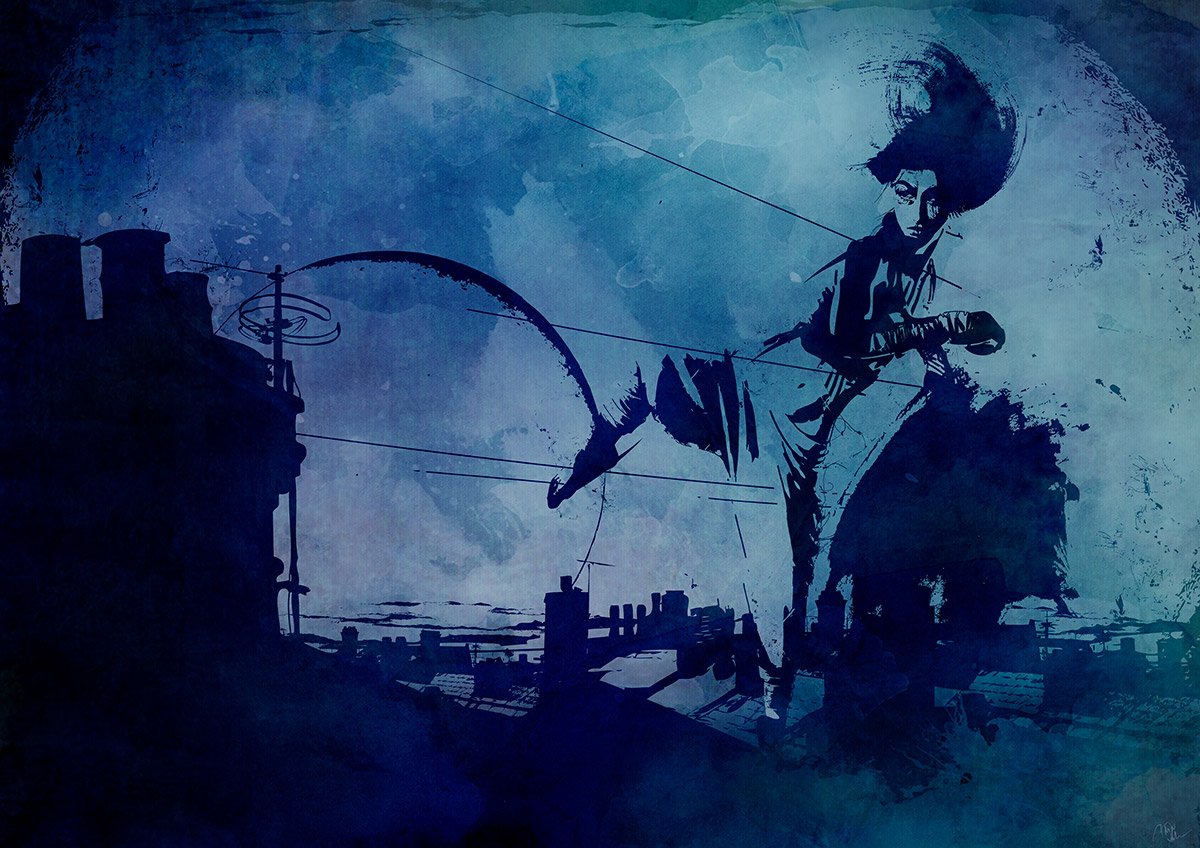